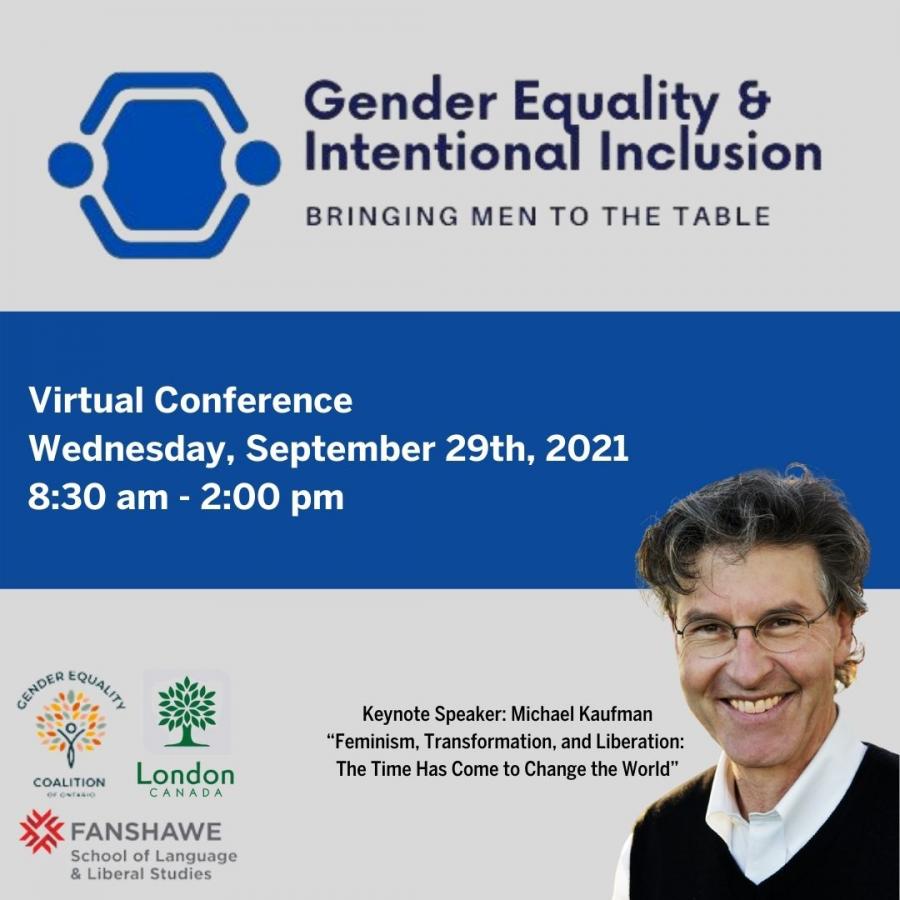 Whether you're looking for volunteer opportunities,
networking events or a job in the nonprofit sector, we can help.